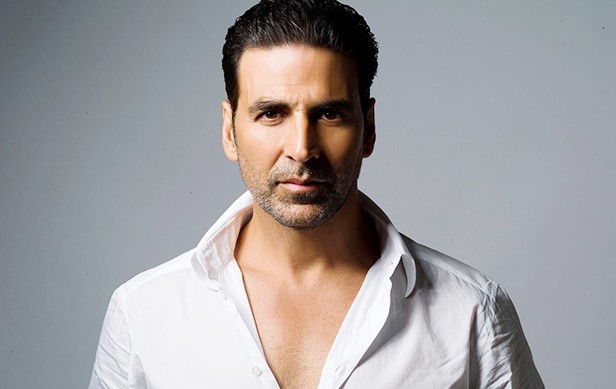 From the past few days, we have been hearing rumors that rumours that the BJP is planning to field Bollywood star Akshay Kumar from Amritsar in the upcoming Lok Sabha elections.
It all started when PM Narendra Modi tagged celebs like Akshay, Shah Rukh Khan, Aamir Khan etc on Twitter and urged them to encourage people to vote in the Lok Sabha elections. For that, "Well said @narendramodi ji. The true hallmark of a democracy lies in people’s participation in the electoral process. Voting has to be a superhit prem katha between our nation and its voters." Responded Akshay. Ever since his tweet, rumors have been coming that Akshay is going to contest in the elections and BJP is showing interest to rope him in. But, clearing the air in the promotions of his upcoming film, 'Kesari', Akshay stated that Politics is not on his agenda.
On the work front, Akshay will be next seen in 'Kesari' movie with Parineeti Chopra as the female lead. Akshay is also starring in 'Good News', 'Mission Mangal' and 'Housefull 4' movies.
Share
Popular Stories