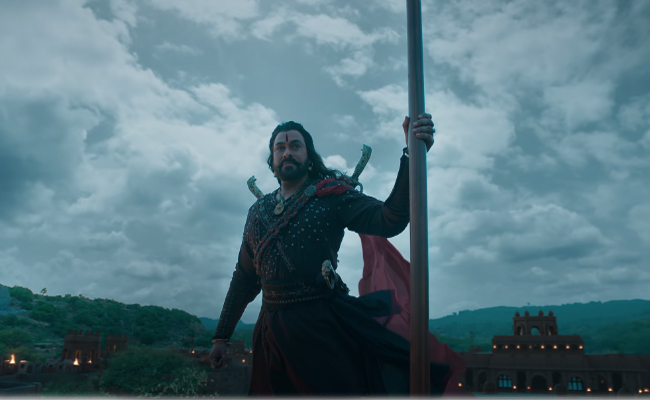 This Ugadi has become a special treat for film lovers with the announcement of the new teaser of Mahesh Babu's 'Maharshi', and it is also heard that there might be a surprise from 'Megastar' Chiranjeevi's 'Sye Raa' team too.

'Sye Raa' has been under production for more than a year now and the team has been keeping up with the audience by the unveiling of characters poster and snippets from the making. Megastar's look and teaser were released on the eve of his birthday and there weren't any updates since then. Well, according to the sources, the team has planned a surprise this Ugadi and planning to release a special look of Chiru, while they are yet to decide about the teaser. The team has wrapped up the mammoth foreign schedule of war episodes and Chiranjeevi is on a brief vacation with his wife in Japan.