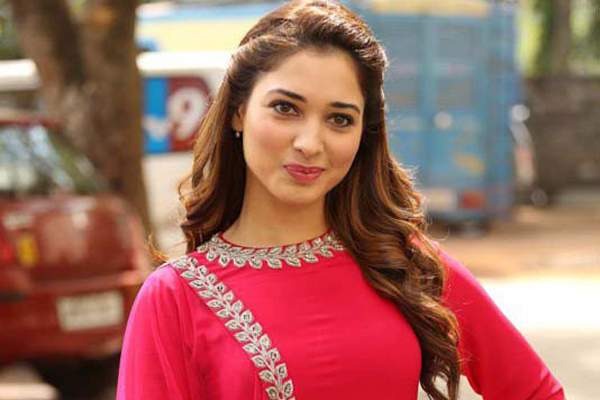 Milky beauty Tamannah is currently high on the blockbuster success of F2. The film came as a relief. fro the Baahubali actress, who was scoring back to back failures since the last couple of years. Now, she is looking forward to continuing this success form with her upcoming films as well.
It is already known that Tamannah is acting in the sequel of her 2016 film Devi(Abhinetri in Telugu). This movie has been titled as Devi 2. Directed by AL Vijay, Prabhudeva plays the male lead in this horror comedy flick. The makers have decided to release the film on April 12 worldwide.
The release date of Telugu version is still unknown and it is being assumed that this version will have a simultaneous release along with the Tamil one. Meanwhile, Tamannah's other film That is Mahalakshmi is also looking forward to hitting the screens in April.
Share
Popular Stories