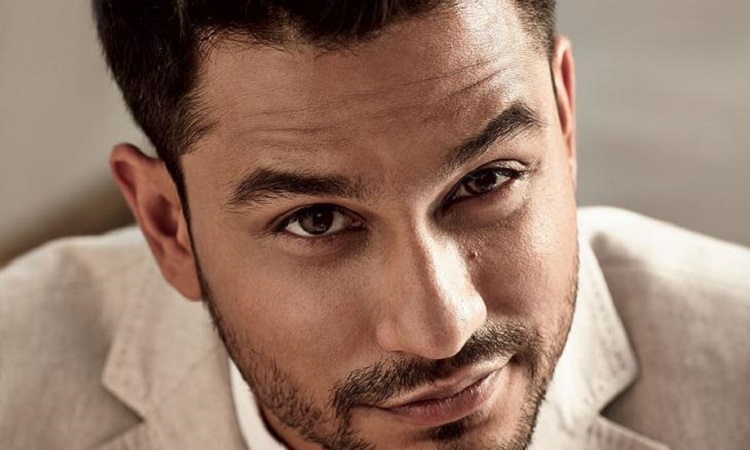 Kalank is the next big budget Bollywood movie which is getting ready to hit the screens. This star-studded period love drama is set to release worldwide on April 17. Already, the teaser and the songs, which were released a few days back, are creating a storm on the internet.
The film's theatrical trailer was unveiled by the principal cast and crew, this afternoon. Though it didn't offer anything new compared to the teaser, there is one character which was revealed by the makers. That character is portrayed by young actor Kunal Khemu. This came in as a surprise for the audience.
Looks like even Kunal is playing an important role in this film. Directed by Abhishek Varman, Kalank features Varun Dhawan, Sanjay Dutt, Aditya Roy Kapoor, Madhuri Dixit, Alia Bhatta and Sonakshi Sinha in the lead roles. It is produced by Karan Johar under his banner Dharma Productions.
Share
Popular Stories