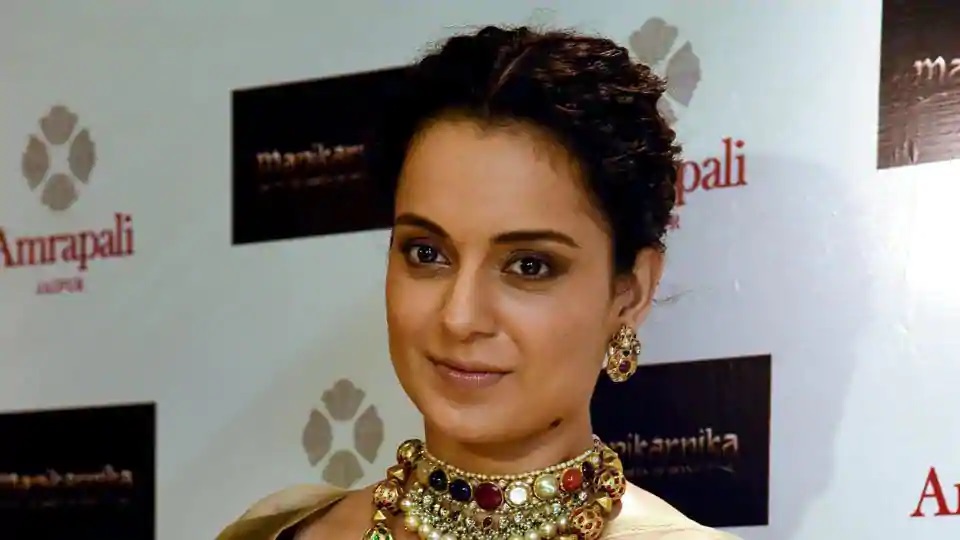 We have already updated you that Kangana Ranaut will sport four different looks for the movie Thalaivi which is the biopic of Tamilnadu former CM Jayalalithaa. On the other side, Kanagana's sister Rangoli has given a clarity on the same, stating that Kangana's team will leave for Los Angeles for the final look test.
Team Kangana Ranaut has updated, "#CaptainMarvel and #BladeRunner2049 fame Hollywood make-up artist Jason Collins has been roped in for #KanganaRanaut's makeover in #Jayalalitha biopic... Kangana will be seen sporting four looks spanning different ages in the film. Shooting begins post-Diwali... #Thalaivi"
Kangana's sister Rangoli has confirmed the same by saying, "Our team is travelling to Los Angeles on 19th of September for the look test, the final transformation will be something that will amaze you all, a legendary woman playing another legendary woman, can’t wait for you all to see the first look #Thalaivi #Jayalalitha"
Share
Popular Stories