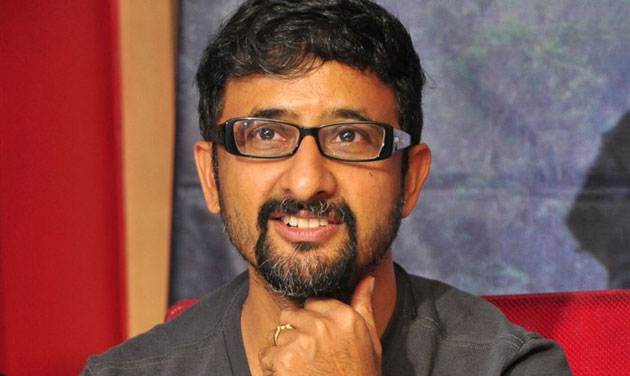 With the film RX100, young heroine Payal Rajput made an impressive debut at the box-office. Though she was flooded with a lot of exciting offers, she waited only to grab the right projects. The actress will next be seen in an exciting project titled Sita. Directed by Teja, the film features Bellamkonda Sai Sreenivas and Kajal Aggarwal in the leads.
Payal will shine in a special song of the film and the shoot of the same took place recently at a specially erected set in the outskirts of Hyderabad. Director Teja seems to have impressed with the professionalism exhibited by the heroine. He showered compliments on the actress and showed a belief that she will become a great actress.
Director Teja appreciated Payal for being in touch with the dance choreographer for the rehearsals. He said that Payal is a thorough and added that he is happy for getting her on board for the special song.
Share
Popular Stories