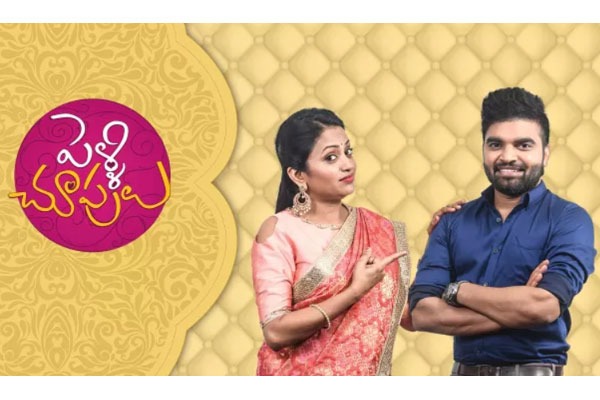 Pradeep Machiraju seems to resolved in 2018 to get into controversies to not let normally controversy prone Anasuya, Anchor Ravi miss him by their side.

He got involved in drunk and drive case early in the year but that did gain him sympathy from general youth. They did not consider it a huge crime but media did use it against him to make him look like an hypocrite.

Later the popular anchor decided to be a part of Bachelor adaptation in Telugu, Pelli Choopulu. He openly welcomed young women to come to the show as his dating partners.

They all had to do some outlandish tasks to win a chance to stay in the show and also probably a place in his heart, as well.

One of them, did eventually get the chance to continue the journey with him beyond the show. But the show became so controversial that it dent in the good name of Pradeep in some sectors.

Few did not care about the show, few saw the first week and decided to skip and few opposed it very strongly. In fact, channel had to stop the telecast sooner due to negative feedback.

Well, Pradeep has been Mr. Clean as per TV image is concerned but he too has ended up in his puddle of mud this year. How will he move forward? Let's wait and see!