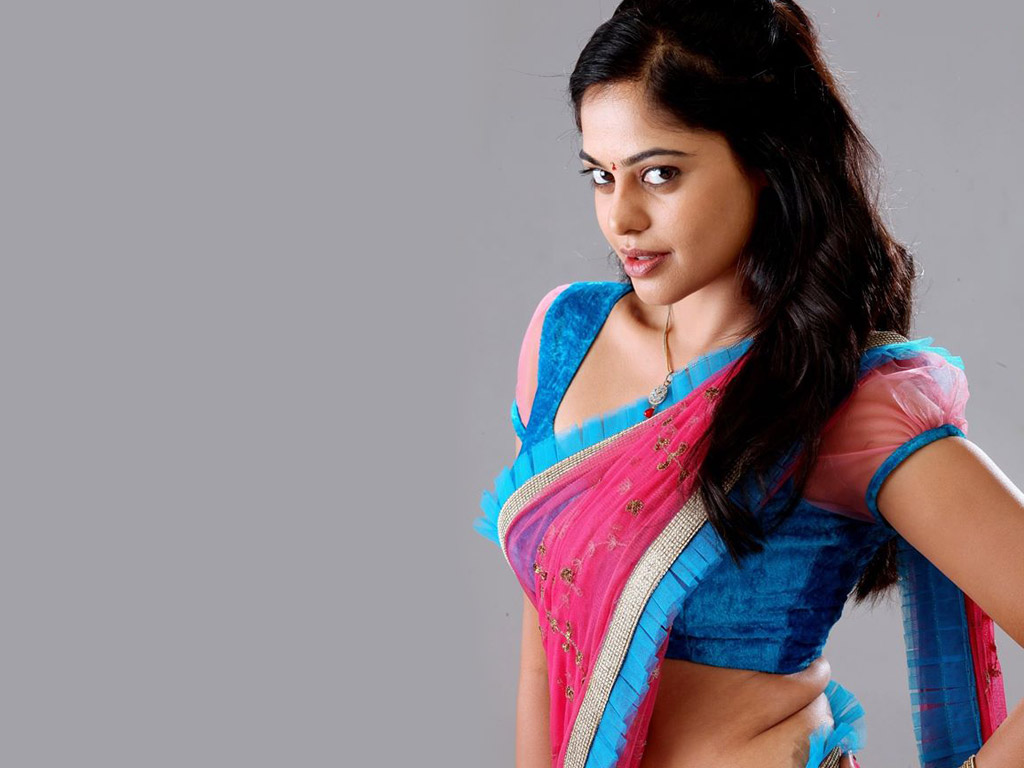 Recently, critically acclaimed director of Tamil cinema, Bala has been sacked as the director of Arjun Reddy's Tamil remake as the producers were unhappy with the first cut made by him. With an intention to not make it a big issue, Bala also walked out of the project with dignity.
Without wasting much time, he has started working on his next. The director is planning to make his next film with actors Arya and Atharvaa as lead heroes. According to the Kollywood sources, he is considering Telugu Bindu Madhavi as the female lead. Apparently, the actress is yet to sign the deal.
Bindy Madhavi made her debut in films with Avakai Biryani and was seen in few other Telugu films as well. But she got more fame in Tamil, than in Telugu. Anyways, the actress is hoping that she would get that much-needed break in the industry, with this movie.
Share
Popular Stories