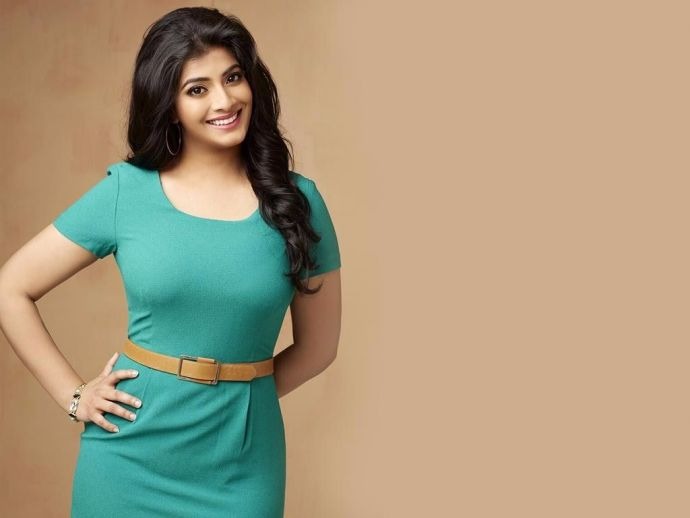 The name Varalaxmi Sarath Kumar is quite unknown to the Telugu audience. If we introduce her as the daughter of actor Sharath Kumar, some might recognize her. But, the actress is very much popular in the Tamil industry who set up her own base by doing versatile roles.
Apart from doing lead roles, Varalaxmi never hesitated to do supporting character and gave some memorable performances doing such roles. After all these years, she is finally all set to step her feet into the Telugu film industry with Sundeep Kishan starrer Tenali Ramakrishna BA BL.
Touted to be a comical courtroom drama, this movie is being directed by G. Nageshwar Reddy. While Hansika is playing the female lead in this film, Varalaxmi will be seen in a key role as a lawyer. The movie has kicked off its shoot and is progressing swiftly. Hope Varalaxmi makes a successful debut in Tollywood as well.
Share
Popular Stories