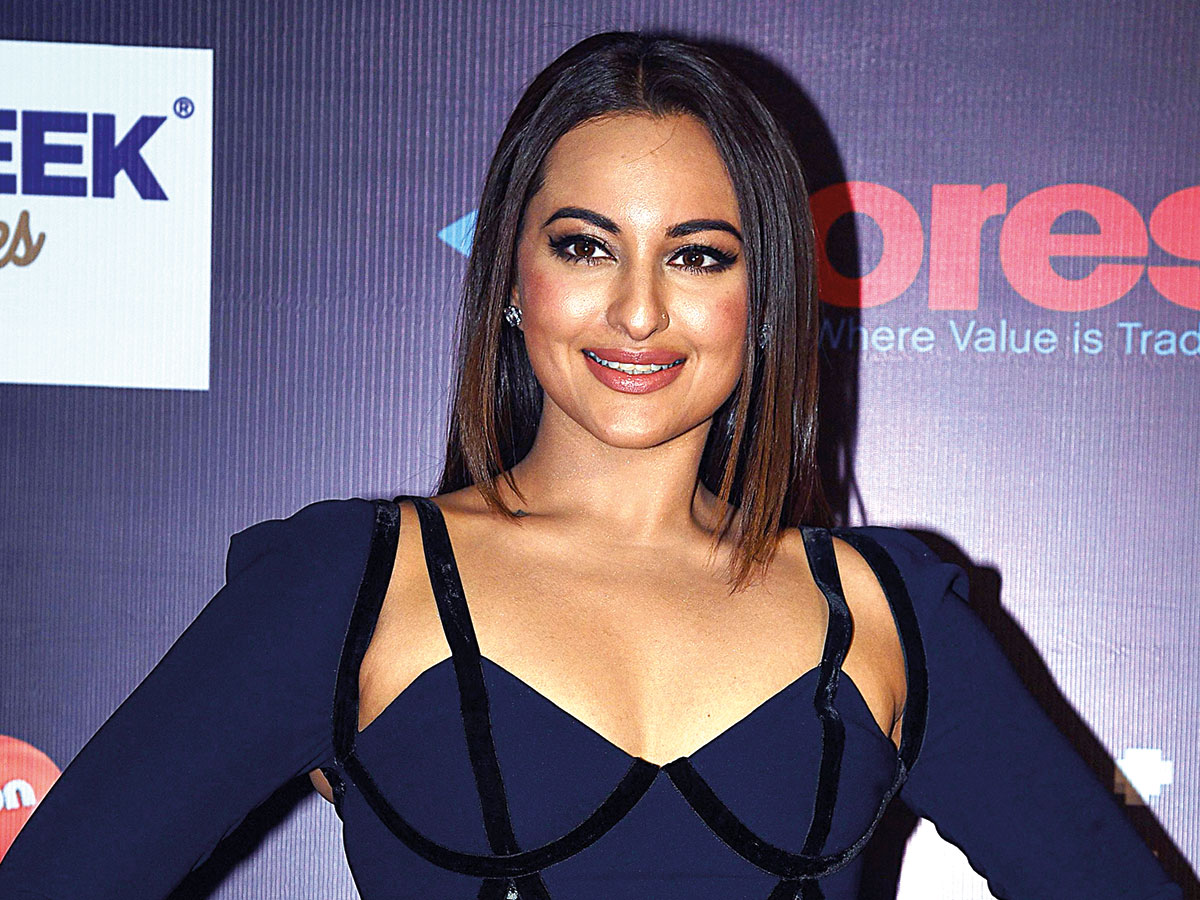 Veteran Bollywood actor Shatrughan Sinha is contesting in the ongoing Lok Sabha elections. He is contesting for the MP seat from Patna Sahib constituency on the behalf of Congress Party. During the nominations, he declared his assets which are of worth Rs. 112.22 crore.
Among them, Sinha has movable assets of Rs. 8.60 crore and immovable assets of Rs. 103.61 crores. He has shown Rs. 4,58,232 cash in hand and his wife Poonam Sinha showed Rs. 5,95,366 cash in hand. Interestingly, Mr. Sinha declared that he owes Rs. 10. 59 crores to his daughter and noted actress Sonakshi Sinha.
His wife declared that she has taken Rs. 16.18 crore from her daughter. Another popular actor Ravi Kishan is contesting as a rival to Sinha, on behalf of BJP Party. The elections there are touted to be held on the 19th of May.
Share
Popular Stories