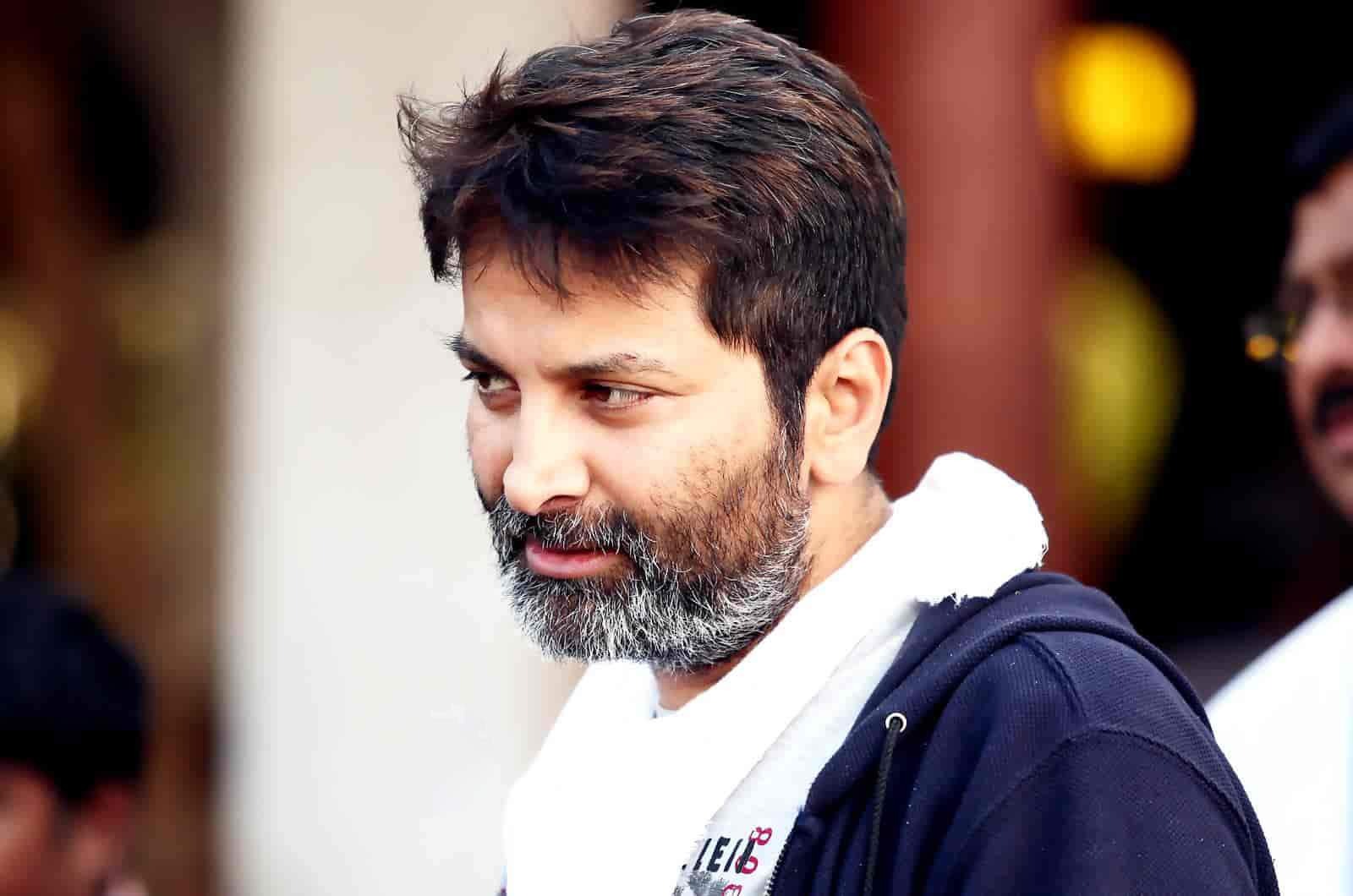 Sunil, who had a forgettable phrase as a lead actor, made an okayish comeback with Aravinda Sametha, thanks to his good friend Trivikram.
Now, Trivikram is ready to stand up for his friend again. Apparently, he will be penning a good role for Sunil in his forthcoming project with Allu Arjun.
The interesting point to be noted here is that Sunil himself confirmed this speculation. The noted actor said that he is a part of Bunny-Trivikram project when he spoke to the media in Tirumala.
Will Sunil get back to his usual best with this highly-antipated project? It all comes down to the way Trivikram will pen and execute his role.
Share
Popular Stories