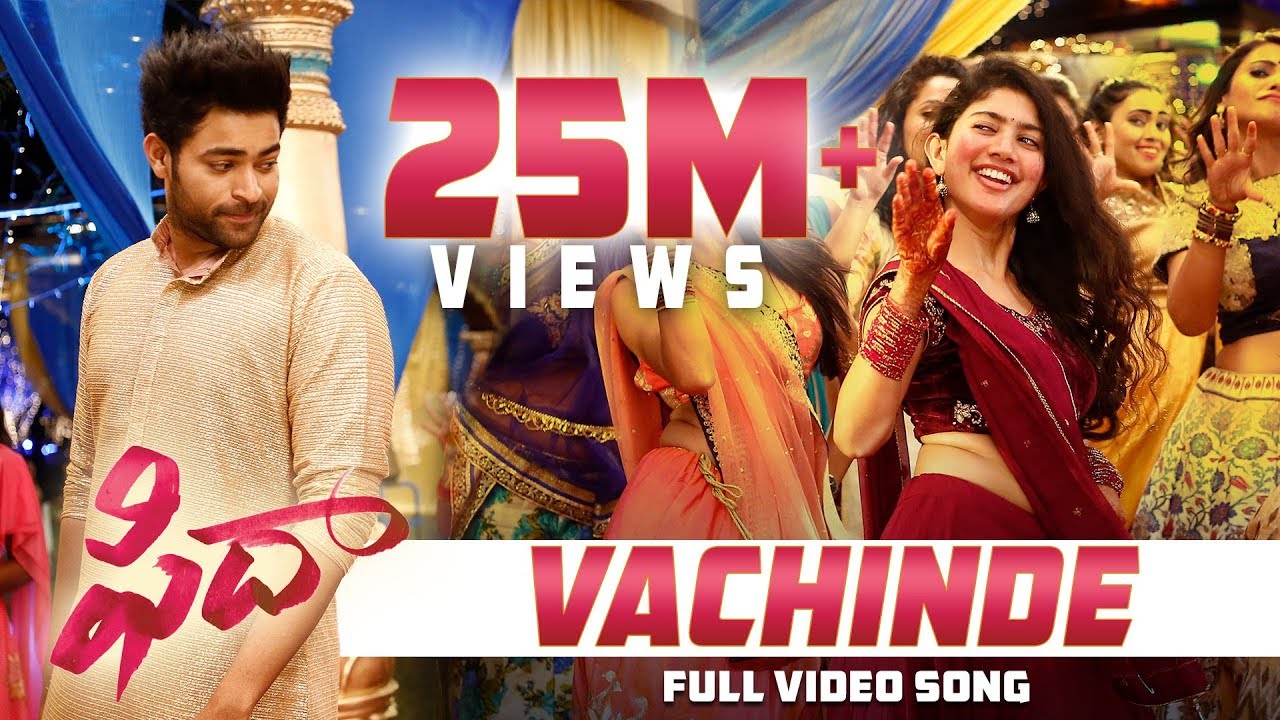 Among the various songs releases in the year 2017, Vachinde from Fidaa turned out to be a hugely popular track. Right from the release of the track, it has been breaking records and remains as a chartbuster even till date. Now, it has broken yet another record on Youtube.

Vachinde has now become the most viewed South Indian song on Youtube with staggering views of more than 173 million. Earlier, this record used to be held by one of the country's most viral song, Kolaveri Di, crooned by Dhanush. In fact, Kolaveri held this record for more than half a decade.

Anyways, Vachinde has now beaten it and emerged as the new winner. The song which has quirky lyrics has been supported by the superlative dance moves of actress Sai Pallavi. The trademark dance move is still imitated in most of the Sangeets across the Telugu states even now.
Share
Popular Stories