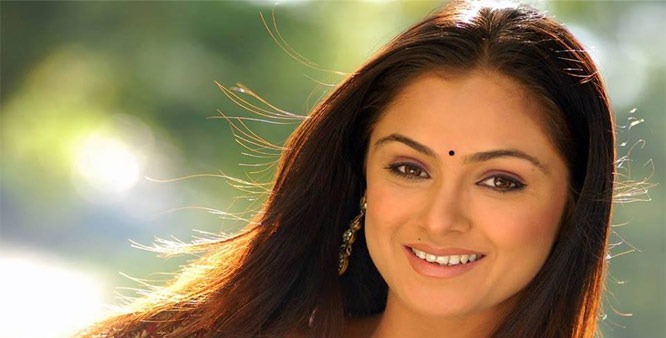 Actress Simran ruled Tollywood as one of the top league heroines in the early 2000s. She starred alongside all the star heroes in various superhits like Kalisundam Raa, Samara Simha Reddy, Narasimha Naidu, and Daddy.

Later after getting married, she stayed away from the silver screen. She was again seen in films like John Apparao 40 plus and Okka Magadu.

These days, Simran is doing various supporting characters in Tamil industry. She will be seen in important roles in Vikram's Dhruva Natchathiram and Rajinikanth's Petta. Recently, the actress had a chat with her fans on Twitter.

In this conversation, when one of her Telugu fans asked her whether she has any plans to re-enter into Tollwood, she said that she will definitely act in Telugu film if a right script comes in. She revealed that she has an interest in making a comeback to Tollwood with important and powerful roles.