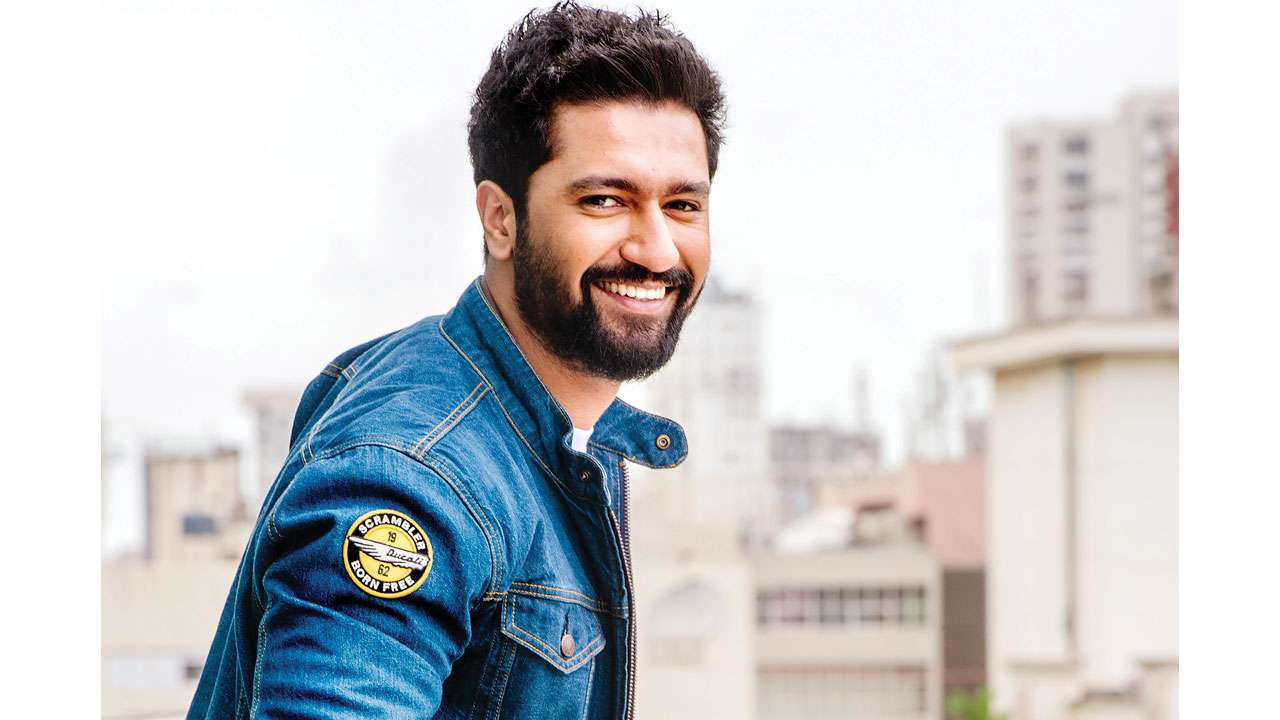 Post the success of the film URI, Vicky Kaushal has become the most wanted actor in the industry. He has been approached by a lot of filmmakers from different languages. Vicky is trying to strike a balance between Bollywood films and regional movies.
The actor recently signed an exciting horror film in Gujarat.The film's shoot is in progress. Vicky is taking part in it and the makers started filming the action sequences in the current schedule.
Unfortunately, Vicky got injured while shooting the stunt scenes and he got stitches on his cheek.
"Vicky Kaushal gets injured while filming an action sequence... Shooting for director Bhanu Pratap Singh's horror film in #Gujarat... Vicky fractured his cheekbone and got 13 stitches on his cheek." tweeted Taran Adarsh.
Hope Vicky recovers soon and gets back to the film's shoot.
Share
Popular Stories