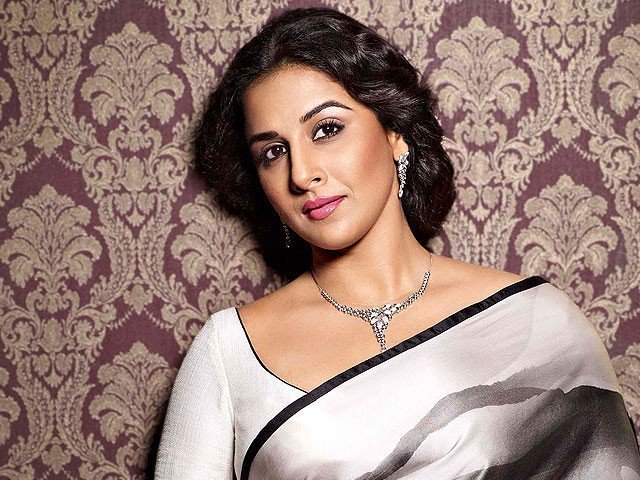 Vidya Balan is a gifted actress who can fit into any kind of role. Be it a single pregnant woman who is the search of her husband or a housewife who is interested in radio jockeying, the actress can play any kind of character. Now, she has signed the biopic of legendary mathematician, Shakuntala Devi.
Titled as Shakuntala Devi-The Human Computer, the first look of this film was released earlier this morning. Vidya looked like a replica of the math-genius in the poster and we just can't witness her as Shakuntala on the big screen. The film focusses on Shakuntala Devi's life right from childhood days till becoming a genius mathematician.
The film is being directed by Anu Menon and produced jointly by Sony Pictures Networks Productions and Abundantia Entertainment. It is slated for a worldwide release during Summer 2020. Vidya was recently seen in the successful film, Mission Mangal.
Share
Popular Stories