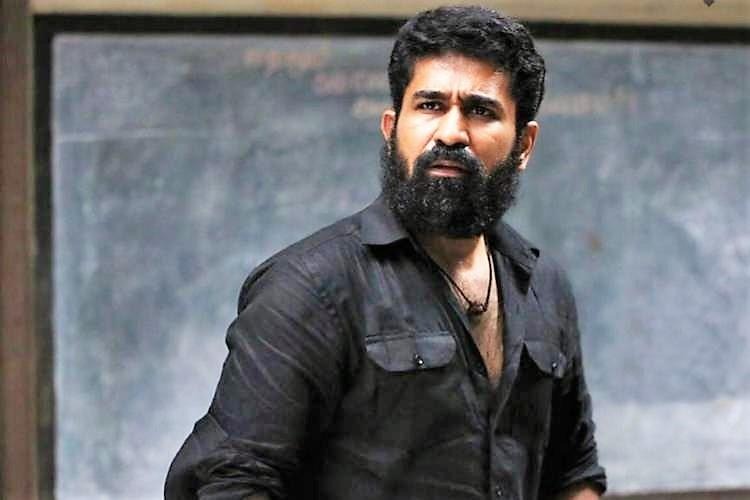 Vijay Anthony doesn't have looks to pull off a guy who is extremely funny or slightly bad. Hence, he tries to be the extremely good guy in his films.

He takes different themes and backdrops but does the same role again and again.

His new movie, Roshagadu is releasing on 16th November. The movie doesn't really have any buzz in its favour.

The release controverdy did not really improve the buzz rather it put the makers in a poor light stating that they are trying to target Sarkar, unnecessarily.

But their issue with TFPC did not lead for an easy solution yet. Still, the producers are releasing the movie on 16th November.

A sneak peek has been released by the team. In the scene we see Vijay Anthony as a police officer who is ready to clean sewage pipes that are overflowing on roads.

Nivetha Pethuraj, the heroine is introduced as his subordinate and she tries to resist his actions.

Well, many cop films have such 'different' heroes these days and we have wait till 16th to find out if this one works for audience too.