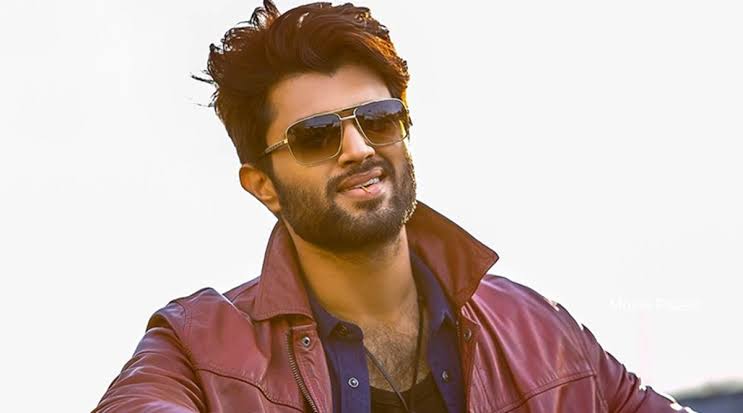 Geetha Govindam is considered as a sleeper hit in the Telugu film industry. From the beginning of the project to the release, there was a normal buzz on the movie and no one in the film unit expected that the movie will become a huge hit. Unexpectedly and fortunately, the film brought many fortunes to the buyers and distributors by strengthening the market of Vijay Devarakonda in both the Telugu states.

Produced by Allu Aravind, the film was directed by Parasuram. With just this single film, the range of Parasuram has completely gone up. He has entered the next league of directors already and we have heard that he also grabbed an irresistible deal from a star producer in the industry. A producer has apparently said to have given 10 crores to Parasuram as an advance and asked to prepare a script.

Parasuram who is yet to lock the hero for his next is now happy with the deal and is taking his time to meet the requirements of the producer.