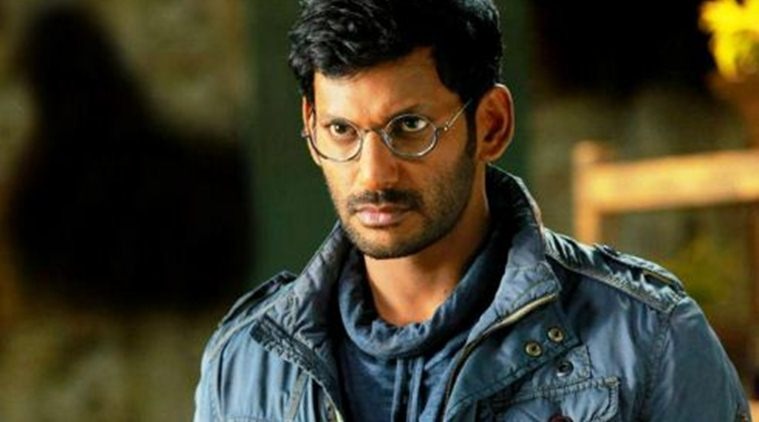 Tamil star hero Vishal is one of the big wigs in the Kollywood film industry. Vishal has always been there when there is a problem for the people of Tamilnadu.

From doing service to those who were affected by Chennai Cyclones to those who are now affected in Gaja cyclone, Vishal never stepped back. After donating some amount on his name to the victims, Vishal has now come forward to adopt a village that was affected by the cyclone.

Vishal came forward and announced that he would be adopting a village named Karagavayal in Tanjavur district. The village was the most affected in the cyclone and there was a lot of loss for the livelihood and property.

While making the announcement of the adoption, Vishal revealed that he would try to transform the village as one of the best villages in the country. Certainly, this would be his biggest goal now.