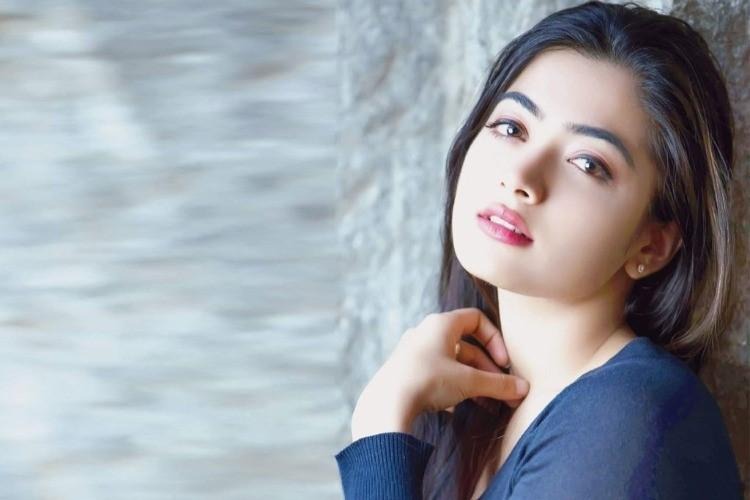 Kannada beauty Rashika Mandanna has now become one of the busiest actresses in Tollywood right now. She is currently acting in Vijay Devarakonda's Dear Comrade and Nithiin's Bheeshma. She is also being considered for the lead actress role in Superstar Mahesh Babu's upcoming film which is being directed by Anil Ravipudi.
According to the latest reports, Rashmika was recently approached for a big Bollywood project which is being produced by Sanjay Leela Bhansali. But the actress had to turn it down due to the non-availability of her dates. Thus, she missed a big opportunity in the Bollywood arena.
Apparently, Bhansali is now looking out for few other actresses down South. Anyways, by looking at the current graph of Rashmika in the South, there is no doubt that she might bag an equally good offer in Bollywood sometime soon.
Share
Popular Stories