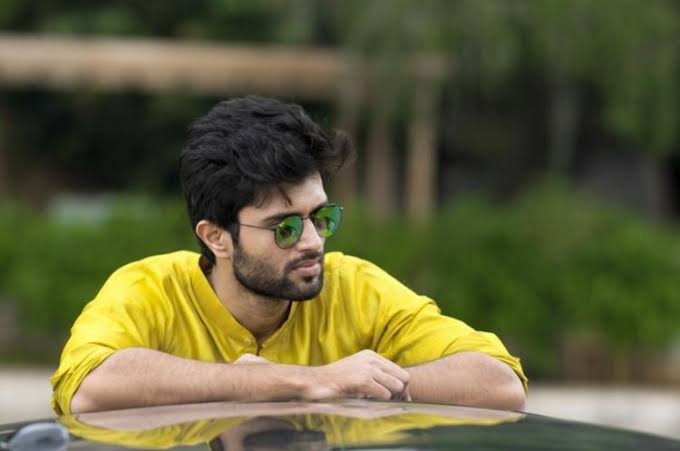 Direct competition of films with similar range at the box office always results in decreased collections to both the parties.

Everybody thought that the clash is inevitable.

But 'Amar Akbar Antony' producers Mythri guys have come to an understanding with 'Taxiwala' producers UV Creations and GA2 Pictures to release their films with a day's gap to avoid a direct clash.

After arriving at a mutual understanding,  UV- GA2 guys have postponed 'Taxiwala' for a day to November 17.

Ravi Teja's 'Amar Akbar Antony' will hit the screens as per the scheduled date on November 16.

As both are mid-range films, this will definitely give some breathing space to both the films at the box office.

What's more interesting is that both the films were supposed to clash in October itself but the clash was avoided then.  The situation has repeated now. It was avoided again.