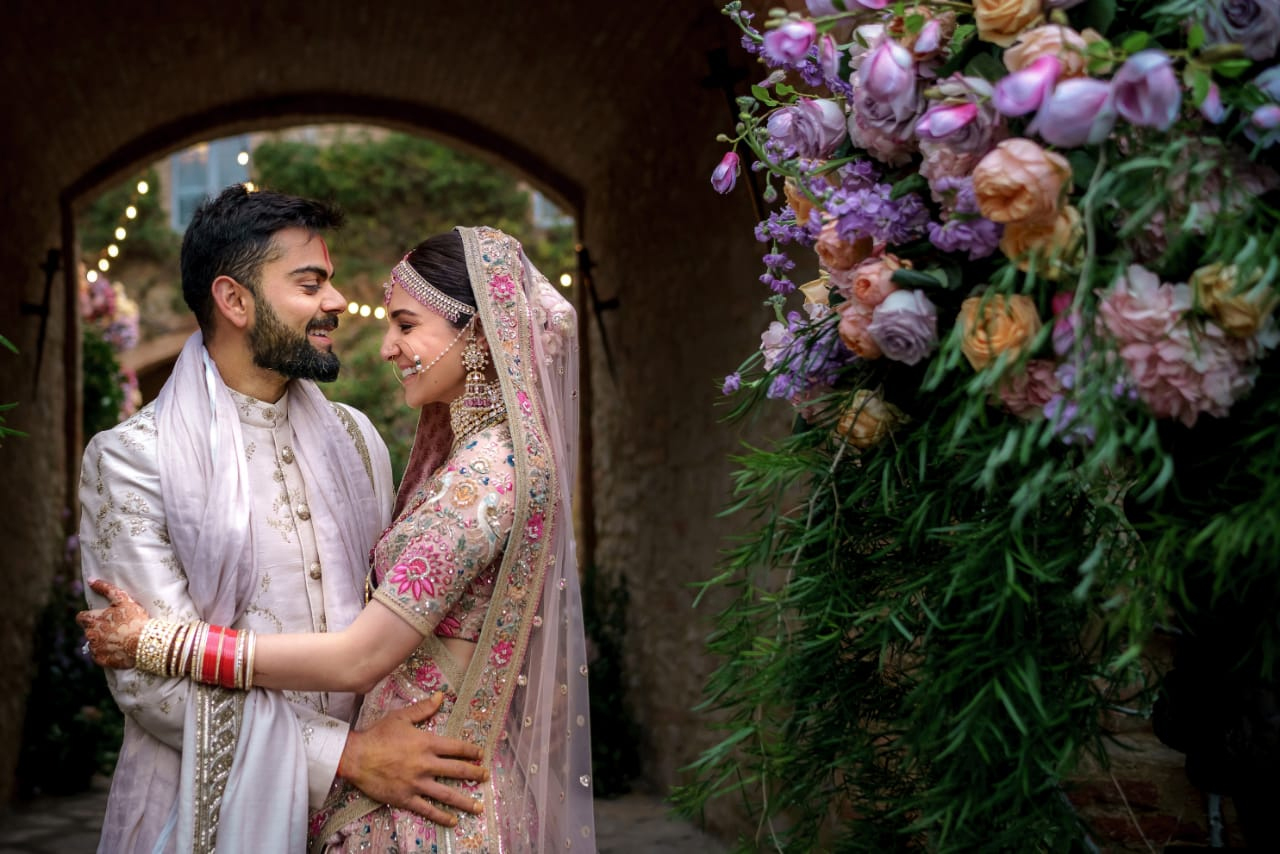 Star Cricketer Virat Kohli and top Bollywood actress Anushka Sharma got married in 2017. Often, Anushka sees accompanying Virat in the tours of the Indian cricket team. He considers her as a lucky charm. It seems that the Sultan actress will travel along with her husband during the upcoming world cup as well.
According to the sources, Anushka hasn't been signing many projects after Zero and focusing on her production ventures. She is currently producing a digital web series on Amazon Prime. She is keeping herself off from work to stay with her husband during the stressful tour of the world cup.
It seems that the actress will slowly quit acting as well and is planning to look after only production works. Apparently, she couldn't spend much time with Virat due to their clashing busy schedules. thus, she has decided to give up the acting career in order to spend a happy family life.
Share
Popular Stories