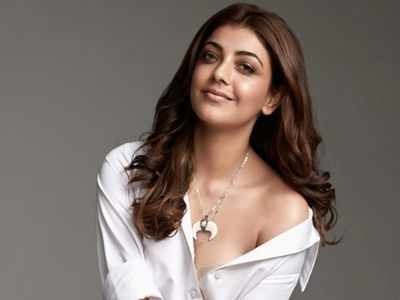 Bellamkonda Sai Srinivas has been lucky in setting the projects with famous producers and heroines. But he couldn't really find a hit that will justify the budgets spent on his films.

Still, famous heroines being a part of his big projects have given his films all necessary buzz. The pattern has been that the promotions build buzz but then from first show his movie fails to get good word of mouth.

Now, he is coming with Kavacham.  Kajal Aggarwal and Mehreen Prizada are acting in this film with him.

With Kajal being highly friendly with him on social media, already the buzz about their chemistry in the film. The teaser of the film released on Monday, 12th November.

Teaser showed him in a new getup and the shots are different from his earlier films too.

Srinivas the debut director seems to have much better knowledge on using the actor than others. The movie Kavacham is releasing in December.

What do you think about the teaser? Do you think he can find a hit with this film?