Allari Naresh to die in Nandhi? 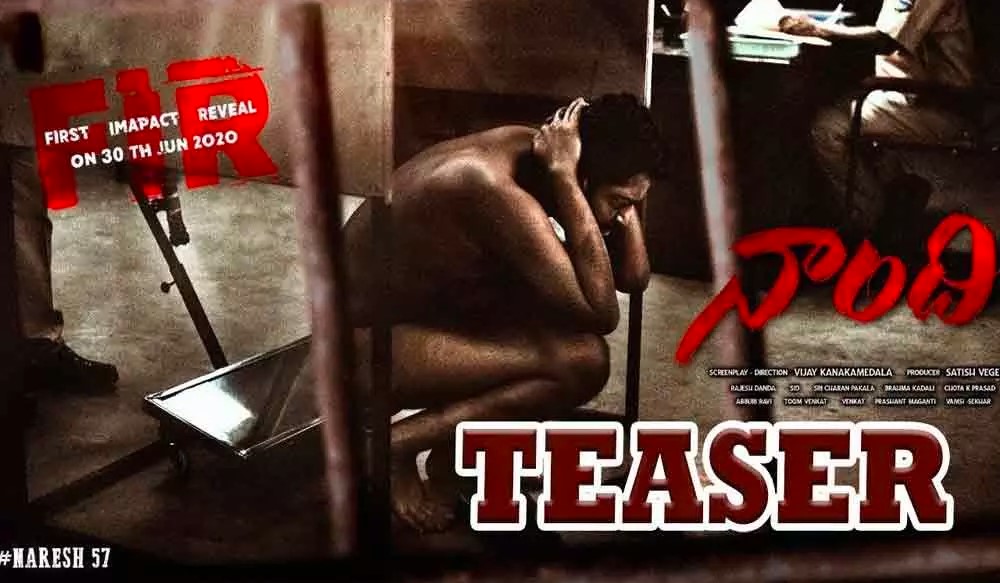 Vijay Kanakamedala is a new director making his debut with the film. The film will reveal the new angle of Allari Naresh after a long time. The makers are looking forward to making the film a big hit at the box-office.

The first look of the film that is already out has impressed everyone big time. Now, the makers are hoping to come up with the announcement of the release soon. Stay tuned to us for more details.