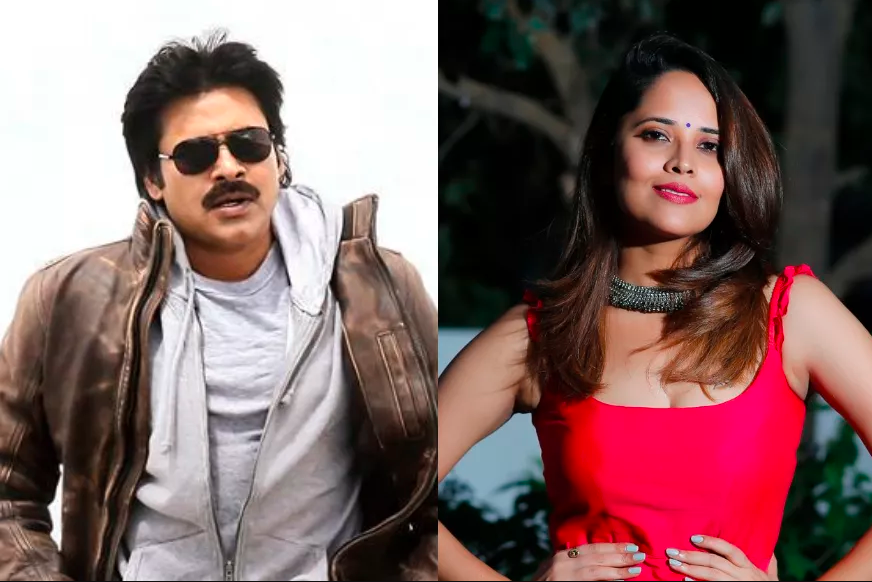 Powerstar Pawan Kalyan is planning to make an interesting comeback to the Telugu cinema again, after a long time. The entire film fraternity is extremely happy to see Pawan Kalyan back in action mode, as he already started shooting for the remake of Pink. Now, he will also star in Krish directorial that comes out soon. The film is having a pre-Independence background that turns out to be major highlight for the film.

The rumours reveal that Anasuya Bharadwaj plays a leading lady role in the film and she will be seen as a tribal lady. Her role is said to have a lot of prominence to the script. Earlier, Anasuya got a chance to star in Atharintiki Daredi but now, she will work with Pawan Kalyan in this movie.

Produced by AM Ratnam, the film has music scored by MM Keeravani.