Anushka to join the Pongal race 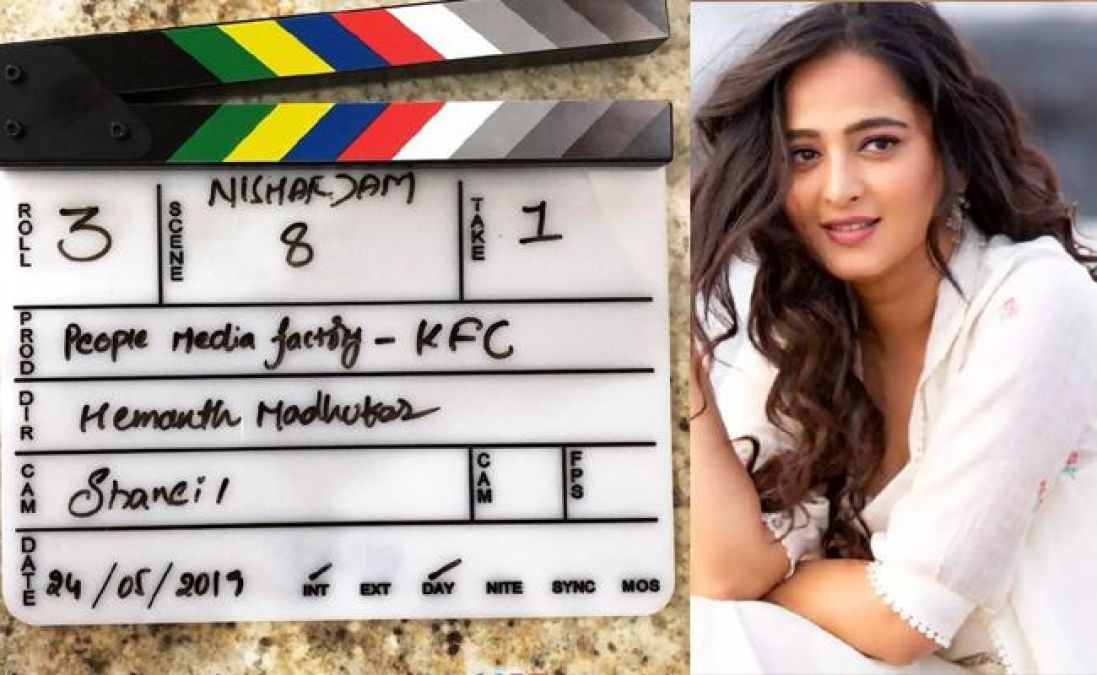 After Bhaagamathie, star actress Anushka took a gap of more than one year to tone down her body and get back into the shape. After she lost the weight and attained perfect body shape, Anushka started filming of her next film Nissabdham, under the direction of Hemanth Madhukar.

The filming of this movie began in the summer this year and wrapped up recently. The entire film was shot in the United States. The post-production works have started and are going on at a rapid pace. Apparently, the film is a VFX heavy movie and needs a lot of time in the post-production.

According to the sources, the makers are planning to release the movie either in December or during Sankranthi. If it releases during Sankranthi, it joins the Pongal race along with Sarileru Neekevvaru and Ala...Vaikuntapuram Lo. We will get clarity after an official announcement is made. Nissabdham is being produced by Kona Venkat and TG Vishwaprasad.