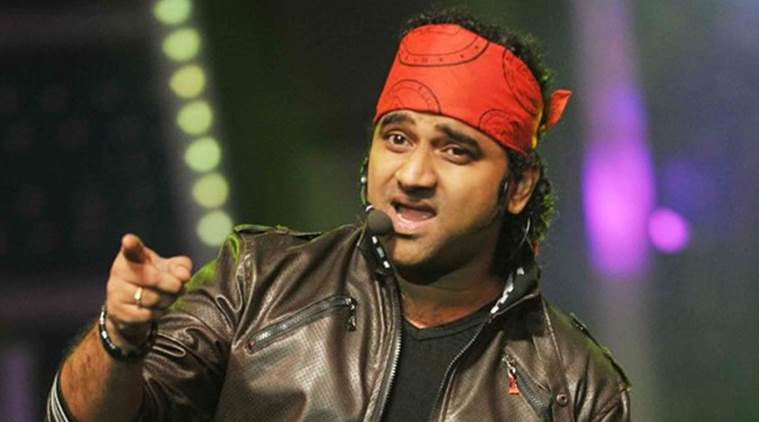 Bollywood star Akshay Kumar is all set to come up with the fourth installment of the superhit Housefull franchise titled as 'Housefull 4' under the direction of Farhad Samji.
The movie is slated to hit theatres on October 25th and the makers have recently unveiled the theatrical trailer of the film. People who have watched the trailer are claiming that the music used in the trailer is from 'Ammadu Lets Do Kummudu' song from Megastar Chiranjeevi's blockbuster movie 'Khaidi Number 150'. On this note, music director Devi Sri Prasad who scored music for this song is in plans to take legal action against the movie unit. So, the producer of the film Sajid Nadiadwala is much likely to give credit to Devi Sri Prasad for that music. We have to wait and see what DSP is going to do now.
On the other hand, Riteish Deshmukh and Bobby Deol are playing crucial roles in 'Housefull 4' whereas Kriti Sanon, Kriti Kharbanda and Pooja Hegde are playing the leading ladies in the movie.
Share
Popular Stories