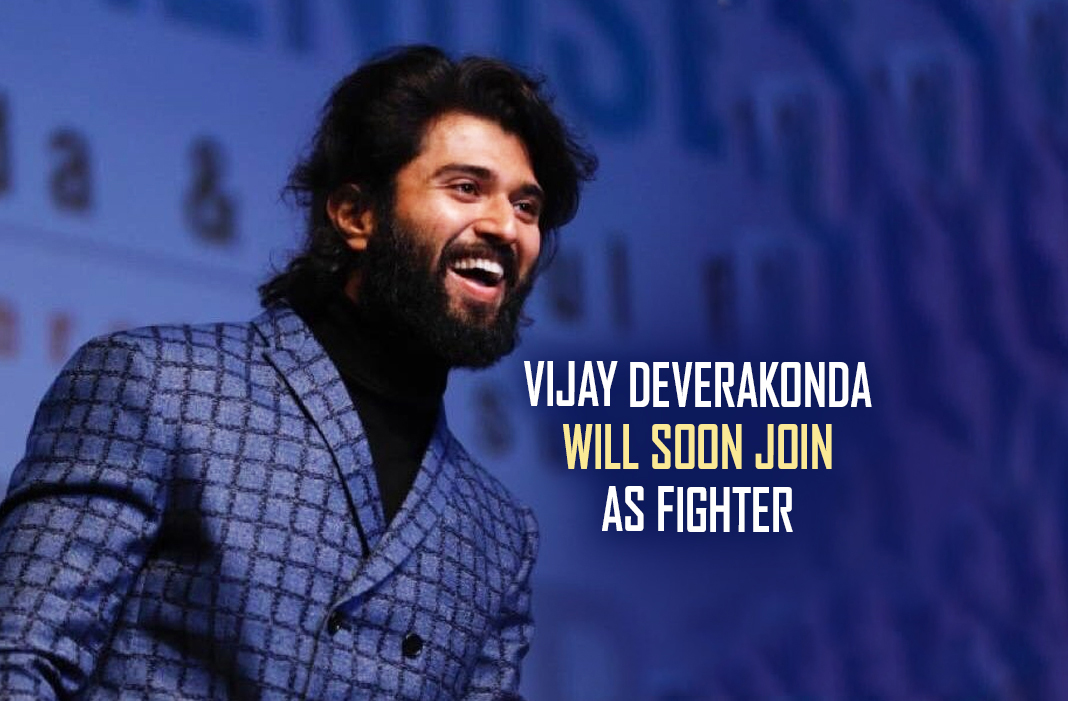 Vijay Devarakonda wants to gain a new image to his mass hero tag as he wants to get away with the aggressive hero tag. Cleverly, the actor teamed up with director Puri Jagannath for the same. Surprisingly, Karan Johar too came on board for the project to make this film a pan-Indian level one with Janhvi Kapoor playing the leading lady in the film.

The makers are working hard now to come up with an interesting backdrop for this film as they are now making it a pan-India level film. Charmee has been regularly hitting Bombay to stay in touch with Dharma Productions and Puri is working on the script in Hyderabad here.

The pre-production is already in progress and the first schedule of the movie might kick-start in the first half of the new year in Bombay.