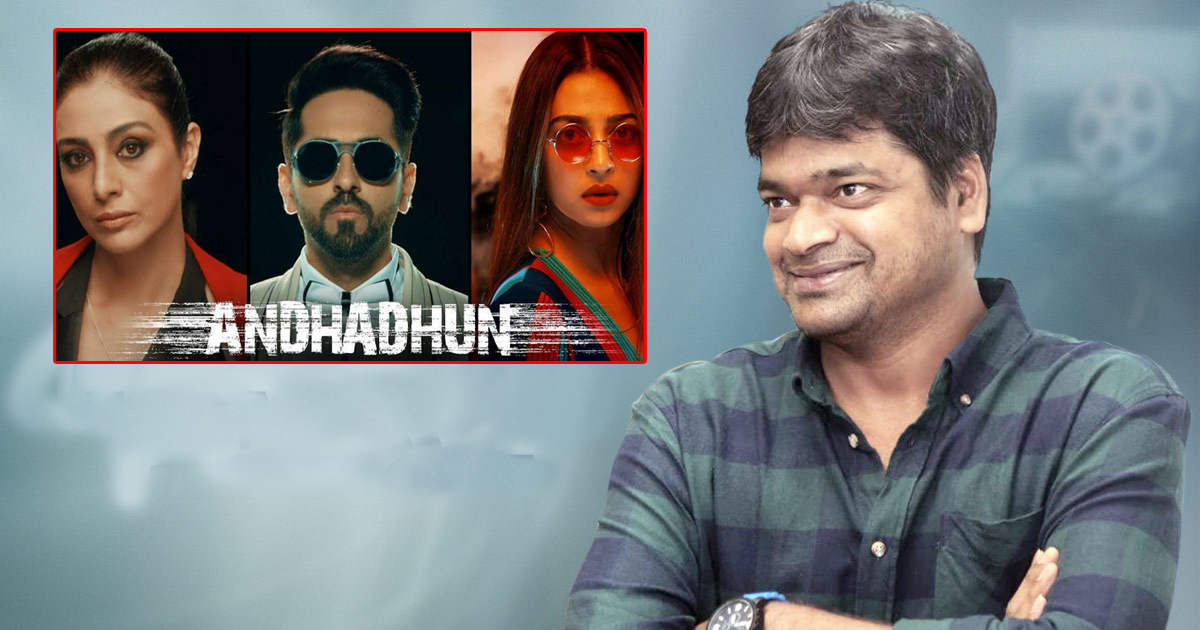 Ever since it had received a unanimous blockbuster talk at the box office, the plans were in making to remake Andhadhun in the south. After so many months, popular producer and actor Nithiin's father Sudhakar Reddy managed to grab the Telugu remake rights of this movie.
He will be producing the flick under his banner Sresth Movies, along with Viacom 18 Studios. Nithiin will be reprising the role of Ayushmann Khurrana from the original. Meanwhile, it looks like even the director has been finalized for this film. The grapevine suggests that Harish Shankar will direct this anticipated remake.
Harish is now busy with the release works of his upcoming film Valmiki and an official announcement about his inclusion in Andhadhun's remake will be made by the end of this month. The shoot of this film is expected to go on floors by the end of Summer 2020.
Share
Popular Stories