Kobbarimatta duo to team up again 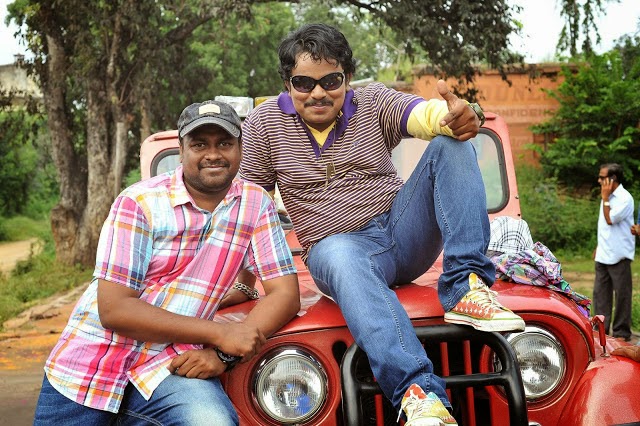 Burning Star Sampoornesh Babu scored the second biggest hit of his career with the recent film Kobbari Matta. This is the second success as a solo hero, after his maiden flick Hrudaya Kaleyam. The man behind both the projects is Steven Shankar aka Sai Rajesh.

Sai Rajesh directed Hrudaya Kaleyam and produced Kobbari Matta. Both Sampoo and Sai Rajesh share a close bonding over many years. When Kobbari Matta landed in financial troubles and wasn't able to release for almost three years, the duo managed to stay strong and fought hard to release it.

Finally, the film had hit the screens and became a success at the box office. Currently, both of them are planning to work together once again and score a hattrick. Apparently, this will also be a spoof comedy and Sai Rajesh is working on the script. More details about this new project will be revealed soon.