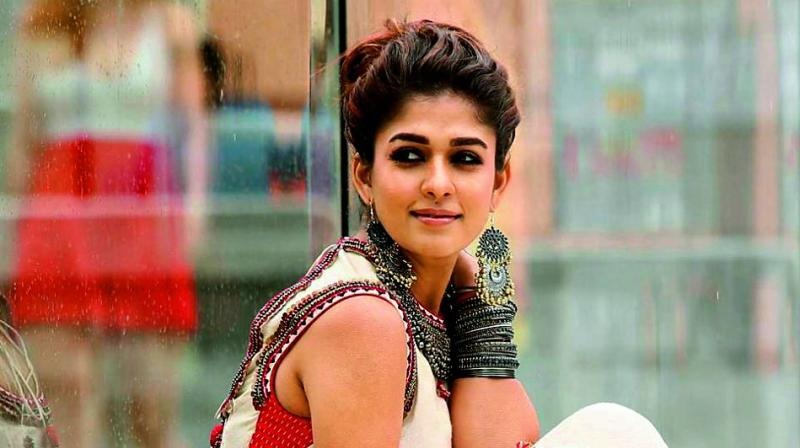 Nayanthara is currently one of the top heroines of South India. Fondly called as Lady Superstar, this actress is currently awaiting for the release of her big-budget films, Syeraa Narasimha Reddy and Bigil. While the former will hit the screens on October 2nd, the latter will release during Diwali.
Meanwhile, there were reports in the past saying that Nayan is getting married this year with her long-time boyfriend and noted director, Vignesh Shivan. We have come to the year-end but still, there is no news about this much-awaited marriage event. According to the latest grapevine, Nayan is not interested to get married now.
It seems that the actress is afraid that her career, which is in a prime stage now, will be affected once she ties a knot. She informed the same to Vignesh and convinced him to postpone their wedding. Thus, it is now clear that the star actress is not going to get hitched this year.
Share
Popular Stories