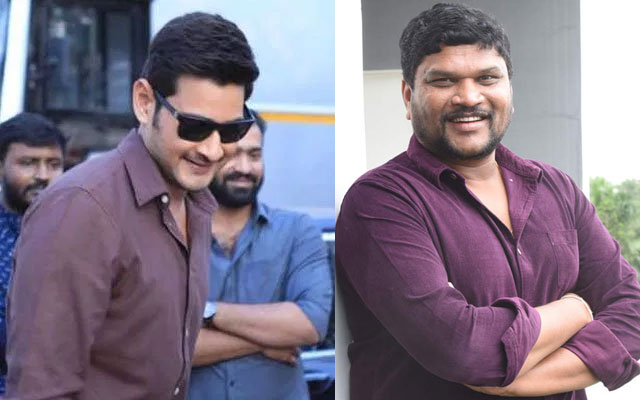 After calling off a film with Vamshi Paidipally, Mahesh Babu is now looking at finalizing a film under the direction of Parasuram. As of now, there is no clarity on this but Parasuram is highly confident about the project getting materialized. Allu Aravind initially planned to do the film but he backed out and now Mythri Movie Makers is showing interest in the film. On the other side, Parasuram has a film with Naga Chaitanya but the director might delay it because he wants to work with Mahesh Babu.

Apparently, Parasuram prepared a kick-ass script that suits Mahesh Babu and it is also his dream to work with Mahesh. Mahesh also liked the script but the discussions of the budget and other actors are underway now. A formal announcement and pooja ceremony of the film will take place soon. Let us wait for the official confirmation on the same.