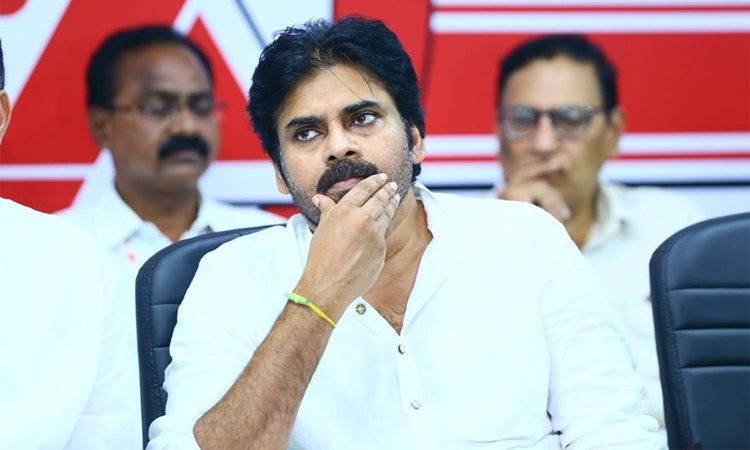 After making an announcement that he will be back at acting in the films, 'Powerstar' Pawan Kalyan has signed up 3 feature projects and one of them, 'Vakeel Saab', has almost completed its shoot, with only 20% left.

The makers have planned to wrap up the film with the last schedule but were interrupted by the pandemic and the lockdown. Pawan Kalyan was spotted at Nithiin's wedding and some of the guests have enquired about the film, to which he said he wouldn't recommend and support any sort of shooting to take place as the number of cases and the spread of the virus is increasing. He also advised everyone to refrain from any such and to maintain, follow safety measure and precaution advised by the government health bodies. The film was scheduled to release on Sankranthi of 2021, but it might get delayed. Directed by Venu Sriram, this film an official remake of Hindi film 'Pink'