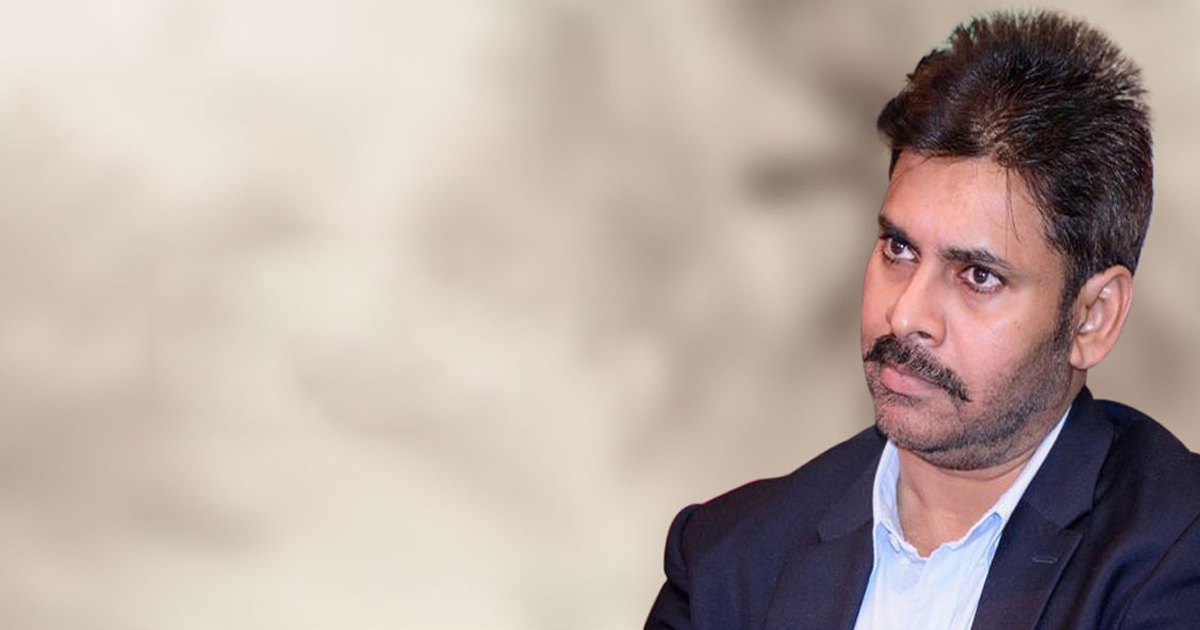 Director Krish's next movie is with Powerstar Pawan Kalyan. The film is tentatively titled Viroopaksha. As of now, there is no clarity on when the film resume the shoot. The buzz is that the makers are planning the shoot for climax at Morocco. Huge sets are being built for the project in Ramoji Film City now as the makers wanted to shoot the same in India.

With lockdown, the makers decided not to go to the foreign and complete the shoot of the film in India itself. Jacqueline Fernandez plays the female lead in the film and she will soon join the shoot of the movie.

AM Ratnam is the producer of the movie. The makers are looking forward to coming up with an announcement on the film soon.