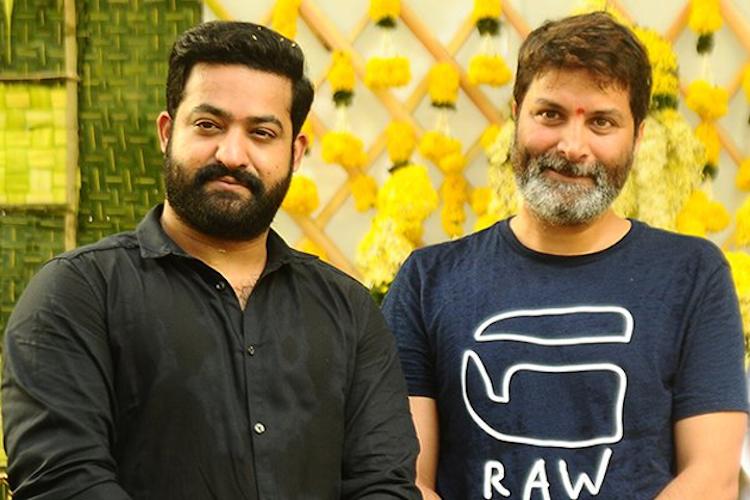 After scoring a blockbuster with 'Ala Vaikunthapurramloo', Wizard of the words, Trivikram Srinivas is all set to join hands with young Tiger NTR for his next movie titled as 'Ayinanu Poyi Ravale Hastinaku'.

From the past few days, we have been hearing rumours that the movie is going to run with a political backdrop and Trivikram is also going to discuss some social elements in the film. As per the latest reports, Bollywood star Sanjay Dutt is playing a crucial role in this movie and it seems like Trivikram has prepared a strong role for Sanjay Dutt who is going to appear as a powerful political leader in the movie. As the makers are planning to make it as a pan Indian film, they are considering catchy titles like 'RRR' which can easily reach Pan Indian audience.

Bollywood beauty Janhvi Kapoor is likely to play the female lead in this movie. Harika and Hassine creations in association with NTR Arts banner is bankrolling this project.