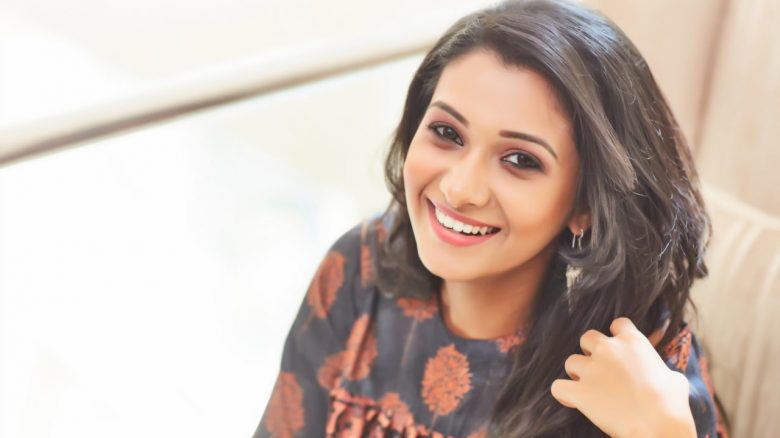 It is known that the shooting of Shankar and Kamal Hassan's much anticipated high budget film 'Bharateeyudu 2' is going on full swing. After keeping the project on hold for a long time, the makers have revived the project recently.

Initially, Aishwarya Rajesh was supposed to play a crucial role in the film but it is known that the actress recently backed out of the project. The makers have replaced her with Priya Bhavani Shankar. The 'Monster' actress has recently joined the shooting sets for her episodes with Kamal Hasan. Kajal Agarwal is playing the female lead in the film. Siddharth and Bobby Simha are playing crucial roles in this film. Bobby Simha was roped in to play a negative shaded character in this film. But Ajay Devgan is now on board for that role.

Lyca Productions is bankrolling this project with a massive budget. The movie is going to be the sequel of 1996 released 'Bharateeyudu' movie, 'Bharateeyudu 2' is slated to hit the theatres on April 14, 2020.