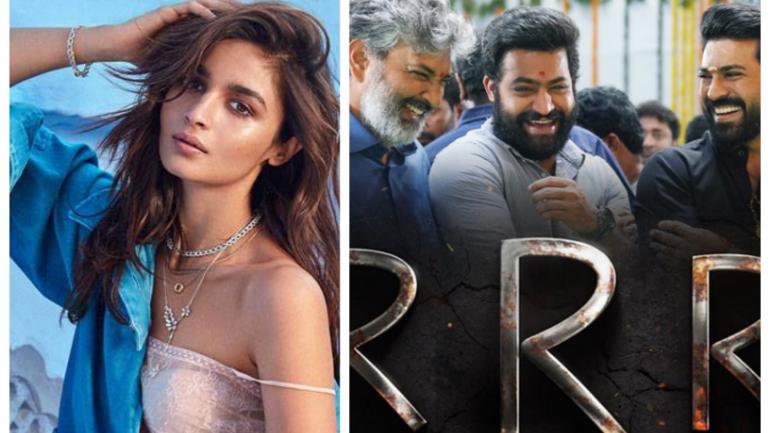 Alia Bhatt is currently busy working on an exciting film in Telugu. Titled RRR, the film marks her debut as a heroine in the South film industry. Mega Powerstar Ram Charan and Young Tiger Jr NTR plays the lead roles in the movie. The actress celebrates her birthday today and on this occasion, Rajamouli took to his Twitter profile, to extend his wishes to Alia. Usually, Rajamouli stays inactive on social media but he came up with a birthday wish.

On the other side, in his tweet, Rajamouli revealed that Alia is yet to join the film's shoot and they are waiting for her to come on board. "Here's wishing the best to a phenomenal actor and charming personality! Happy birthday, @aliaa0 ... We can't wait for you to join us! #HappyBirthdayAliaBhatt #RRRMovie."