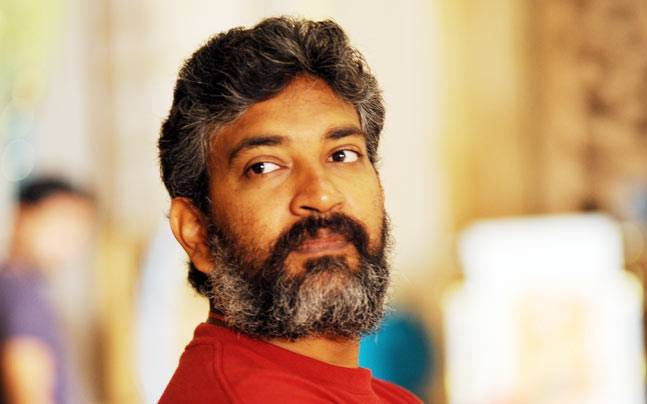 Maverick director SS Rajamouli is currently busy filming his upcoming magnum opus RRR starring NTR Jr and Ram Charan in the lead roles. The shoot of this film has taken place in various cities like Hyderabad, Pune and Ahmedabad and now finally, the team is heading abroad to can some sequences.

According to the latest sources, Rajamouli and Co. will be heading to Bulgaria soon to shoot some important sequences of the film. Only NTR will take part in this schedule. It is already known that Tarak is playing the role of Komarum Bheem and Charan is essaying the role of Alluri Seetaramaraju, in the movie.

This schedule will last for about three weeks. Earlier, Rajamouli also shot some of the major sequences of Baahubali in Bulgaria itself. Now, he chose the same country to shoot RRR. Alia Bhatt and Ajay Devgn will be seen in the other key roles of the film. RRR is being bankrolled by DVV Danayya.