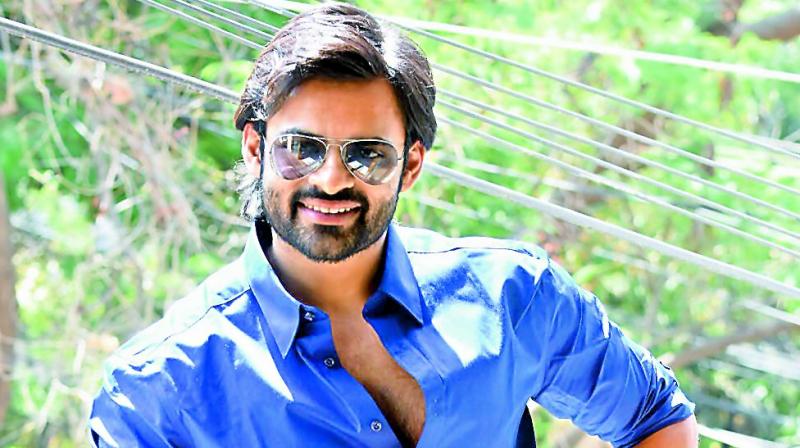 Sai Dharam Tej comes up with an exciting film now, in the direction of Subbu. After tasting the success of the film Prathi Roju Pandaage, the actor wants to continue the same now. Sai Dharam Tej wants to do an youthful entertainer and has signed the same.

Nabha Natesh plays the heroine of the film. Thaman scores the music for this. BVSN Prasad produces the movie under Sri Venkateswara Cine Creations banner.

The film unit started the film a while ago and they successfully wrapped up the first schedule of the movie and the second one is going to begin in a week or so.