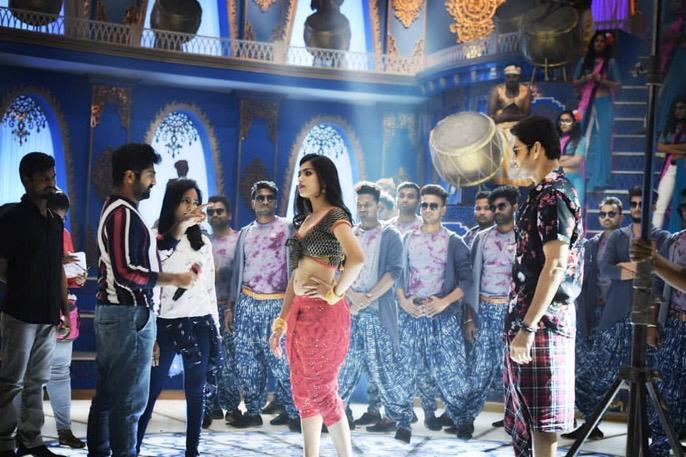 Tollywood Superstar Mahesh Babu's upcoming movie Sarileru Neekevvaru has already become a musical hit as all the songs from the album have been receiving a decent response from the audience. Directed by Anil Ravipudi, the makers have recently grabbed the attention of the audience by releasing the promo of 'Daang Daang' song from the film. Touted to be a party number featuring Mahesh Babu and Tamannaah, the promo went viral on the Internet.

The lyrical song too came out well and the fans are happy about the audio album. Producer Anil Sunkara shared with a Hyderabad based news daily that the film Sarileru Neekevvaru will be a big New Year gift for all the fans from Mahesh Babu. The producer also tells that the director Anil Ravipudi's combination with Mahesh is going to be a wonder at the box-office.

The film is gearing up for a grand release on January 11, 2020, and needless to say that the expectations on this movie are sky-high.