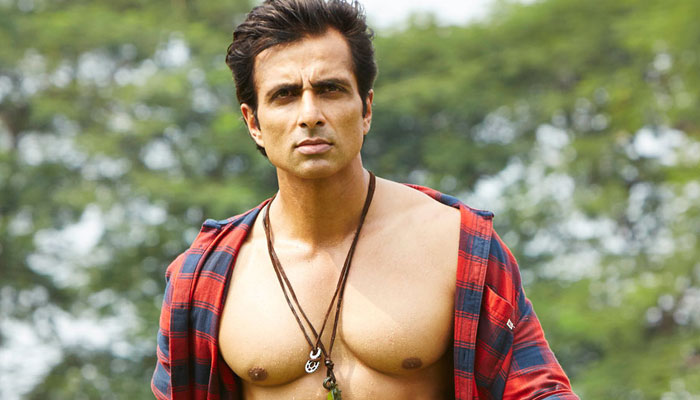 Young hero Bellamkonda Sai Sreenivas is busy with the shoot of his next movie which is in the direction of Santhosh Srinivas. Nabha Natesh plays the leading lady of the movie and the project is certainly going to be a unique one at the box-office, says the reports. Bellamkonda underwent a physical transformation for this movie and he hopes to come up with a project that satisfies the expectations of all his fans.

The latest reports confirm that popular actor Sonu Sood is on board for the film where he plays a lead antagonist. Sonu Sood is said to have joined the shoot already for an important action sequence. Earlier, Santosh Srinivas worked with Sonu Sood and they seem to have a good rapport between them. More details about the film will come out soon.