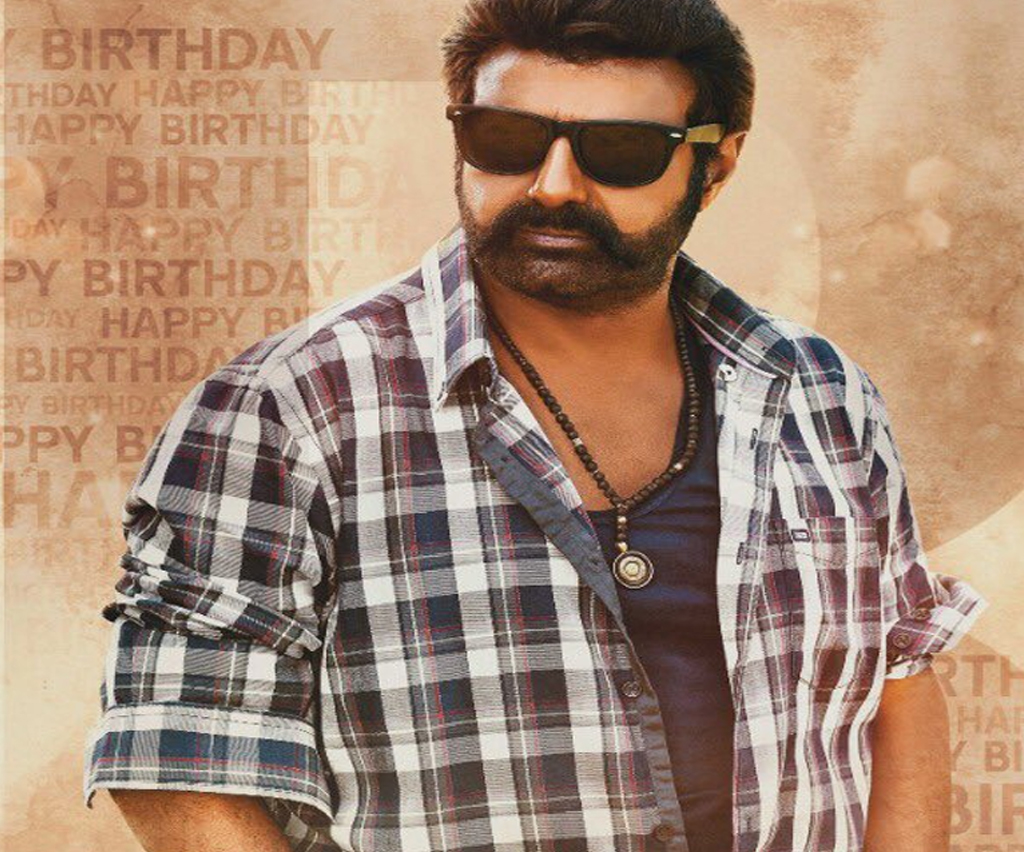 Balakrishna who scored back to back disasters with NTR biopic is now going to come up with his 105th film which is being directed by KS Ravikumar of 'Jai Simha' fame.
The makers are planning to unveil the official teaser of the movie on the occasion of Dussehra. As per the latest reports, the movie unit is going to kick start the next shooting schedule of the movie from October 5th in Hyderabad. For this schedule, the movie unit is going to erect a special set in Ramoji Film City. If the buzz is to be believed, Balakrishna is going to sport two different looks for this movie. The recently released first look has received a thumping response from the audience. Sonal Chauhan and Vedika are playing the female leads in this movie.
Prakash Raj, Jayasudha and Bhumika Chawla are playing crucial roles in this film. C Kalyan under Happy Movies banner is polling resources for this film. Chirantan Bhatt is composing tunes for this movie.
Share
Popular Stories