Srinu Vaitla gearing up for another attempt 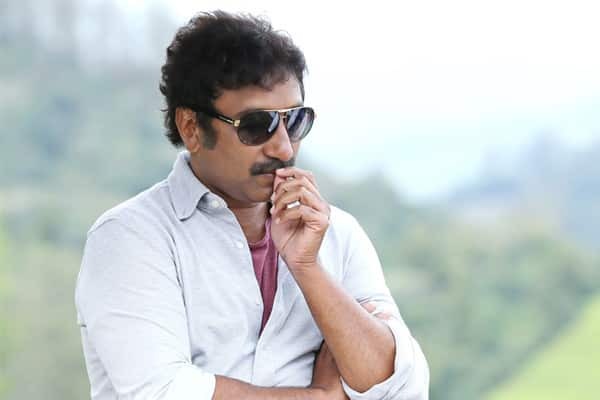 Celebrated director Srinu Vaitla is currently going through a rough phase from the past few years. He had pinned a lot of hopes on his last venture Amar Akbar Anthony but that film ended up as a colossal disaster and made his career downgrade even further.
According to the latest sources, it is being hard that Srinu is now prepping up a solid comedy drama and is planning to make it with young actor Bellamkonda Sreenivas. Even after scoring a hit with Rakshasudu, Bellamkonda is yet to sign his new project till now.
Apparently, the talks are currently on now and an official confirmation will be made once everything gets sorted. If the things falls in place, this project might take off by the end of this year. Stay tuned for more updates on this project.
Share
Popular Stories