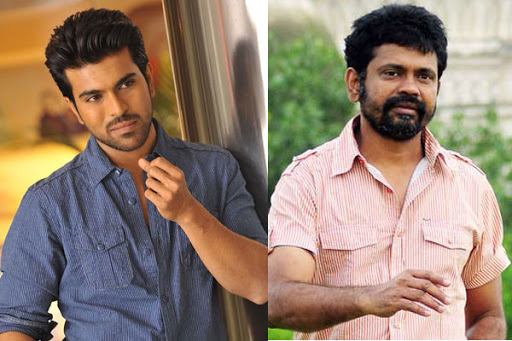 Mega Powerstar Ram Charan and director Sukumar worked for the first time, on the project Rangasthalam. Mythri Movie Makers is the production house that bankrolled the project. The film has become a big industry hit and the fans too enjoyed watching Ram Charan in a rough rural character. During the making of Rangasthalam, director Sukumar and Ram Charan planned to come up with another movie. Already, Sukumar pitched a couple of lines to Ram Charan but it did not work out.

Now, the industry buzz is that Sukumar wants to come up with a script similar to that of Rangasthalam. Sukumar had an idea that can suit Ram Charan well and he may develop it soon.

Right now, Sukumar is busy with Allu Arjun's next movie which is yet to get a title. More details about the film will come out soon.