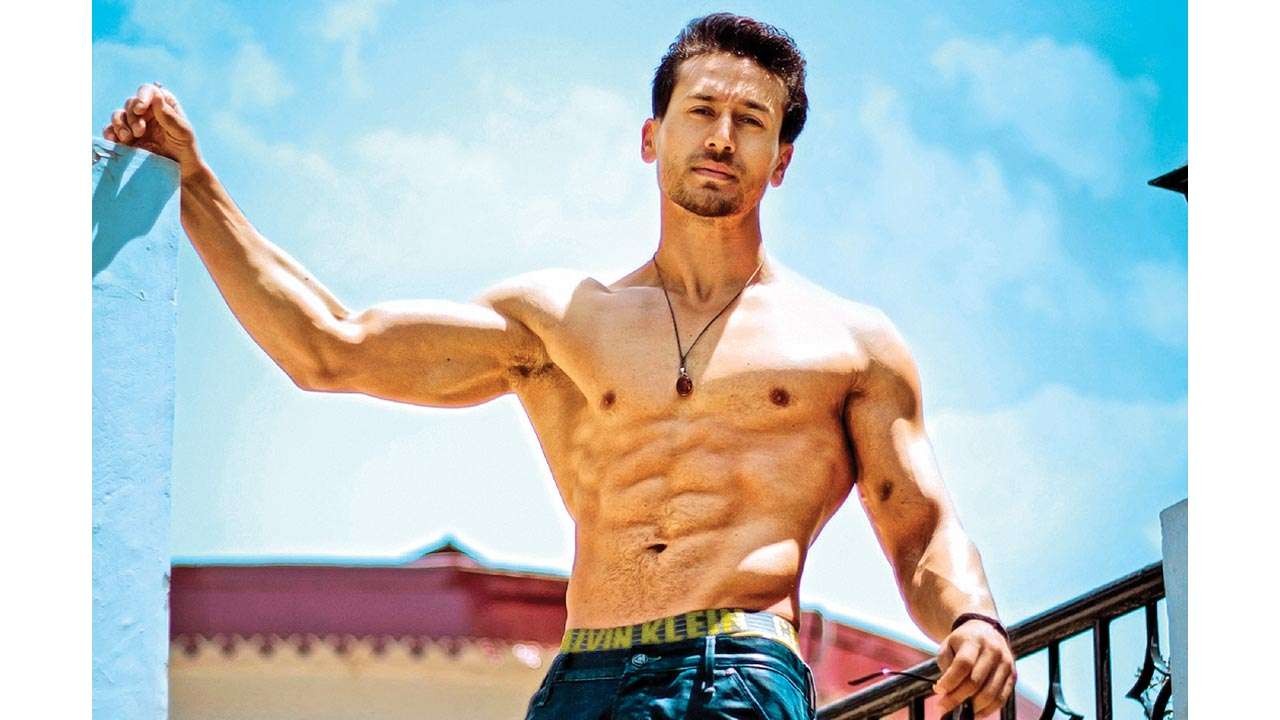 After marking his debut with 'Heropanti' movie, Tiger Shroff scored a much needed hit with 'Baaghi' movie. The movie came out as the remake of Telugu superhit film 'Varsham' starring Prabhas and Trisha.

After that, recently Tiger Shroff starred in the second installment of the 'Baaghi' series titled as 'Baaghi 2'. Touted to be the official Hindi remake of Telugu blockbuster movie 'Kshanam' starring Adivi Sesh, the movie became a superhit in Bollywood as well. Now, the 'Student Of The Year 2' actor is all set to do the third installment of this series titled as Baaghi 3 and an interesting snippet about the film is currently doing rounds on the internet. As per the latest reports, 'Baaghi 3' is going to be the Hindi remake of Naga Chaitanya and Sunil starrer 'Tadakha'. Tamannaah and Andrea Jeremiah played the female leads in this movie whereas Naga Chaitanya and Sunil appeared as brothers in this film.

If the buzz is to be believed, Ritesh Deshmukh is going to play the brother role of Tiger Shroff in this film. Shraddha Kapoor who romanced Tiger Shroff in 'Baaghi' is is playing the female lead in 'Baaghi 3' as well which is being directed by Ahmed Khan.