War Trailer Along With Saaho 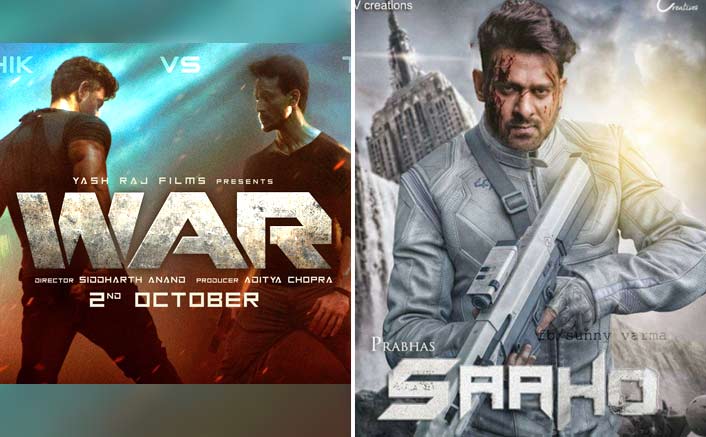 War, touted to be the biggest action entertainer of the year will see both the incredible action stars Hrithik Roshan and Tiger Shroff push their bodies to the limit to pull off never-seen-before, death-defying action stunts that will keep you on the edge of your seats.

The film is said to be a visual spectacle for quintessential action cinema lovers. The makers already announced that the film will be releasing on 15th August, on the occasion of Independence Day.

To cash in on the craze of the pan-India film Saaho, the makers of War are going to reach a Wider South Indian Audiences. War theatrical trailer is expected to be out very shortly in Telugu and Tamil languages. Yash Raj is Distributing Saaho Overseas and they will be showing War Trailer along with it in all leading screens!