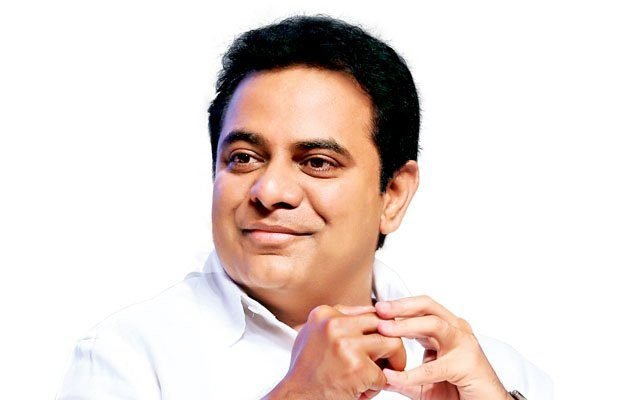 He also extended financial support to the families of the victims. He donated a cheque of 50 lakhs to the family members of 49 CRPF Jawans who died in the attack. KTR who went to pay his respect to the Jawans at the Central Police Reserve Force southern sector headquarters yesterday and handed over the cheque to IGP Raju. He prayed for the recovery of the injured jawans and extended his condolences to the family members of the Jawans. On behalf of Telangana state government, he showed respect to the martyred soldiers and prayed for the fast recovery of injured soldiers in the attack.

Out of the 50 lakhs donated by KTR, 25 lakhs are his own contribution whereas the rest of the amount was given by his friends.
Share
Popular Stories