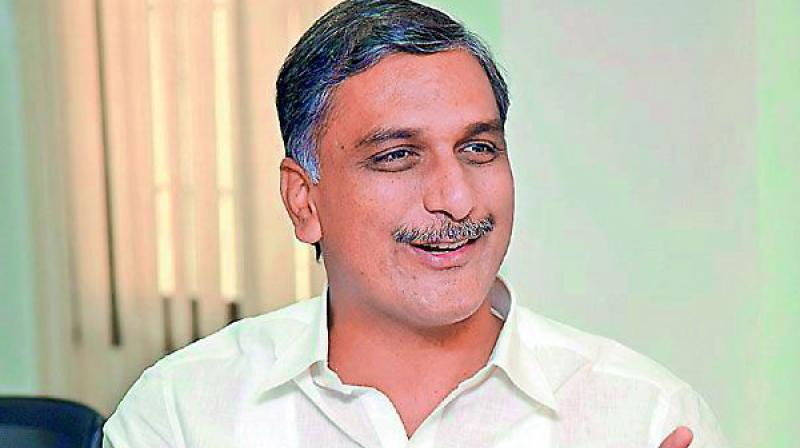 K Harish Rao served as the irrigation minister in Telangana state cabinet from 2014-19. However, he did not get place in the cabinet this time around despite doing reasonably well in his previous term.

When asked about his reaction on being excluded from the state cabinet, Harish Rao came up with a very matured reply.

"I am ready to do whatever KCR asks me. I am not disappointed that I didn't get a place in the cabinet. I wish the best of luck for ministers who took charge today, he said.

Speaking about Revanth Reddy's allegations regarding his secret meeting with Amit Shah, Harish said that these are false rumors and bear no authenticity. He claimed that he is a TRS leader all the way through.
Share
Popular Stories