Pawan Kalyan is getting ready for Amaravati, Seema tour 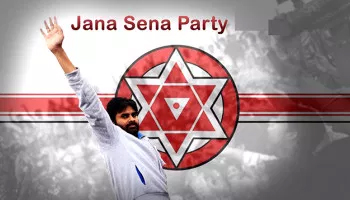 The election heat is increasing in Andhra Pradesh every day. On this note, Janasena Party founder Pawan Kalyan is all set to kick start his Amaravati and Rayalaseema tour.

Pawan Kalyan is also going to discuss major problems in some districts in Rayalaseema and is going to solve some of them based on their manifesto.
Share
Popular Stories