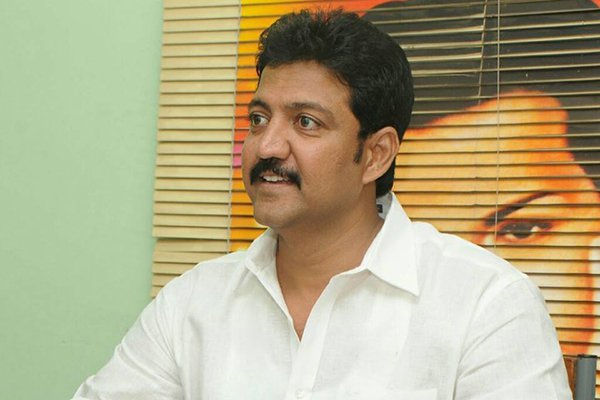 As the election period approaches, we see more and more political leaders trying to switch parties. We have already witnessed a few party defections as the likes of Amanchi Krishnamohan, Avanti Srinivas Rao, and Adi Seshagiri Rao switched their loyalties.
A political rumors claimed that even TDP bigwig Vallabhaneni Vamsi is reconsidering his future and trying to join YCP.
When asked about the same, Vamsi came with a very hard-hitting comment on YCP.
"Why would I even think about joining that scrap party. Would any sane person join a party like YSRCP. I am staying with TDP and it will remain that way for a long time now, he said.
A few people are opining that Vamsi's harsh comments were uncalled for.
Share
Popular Stories