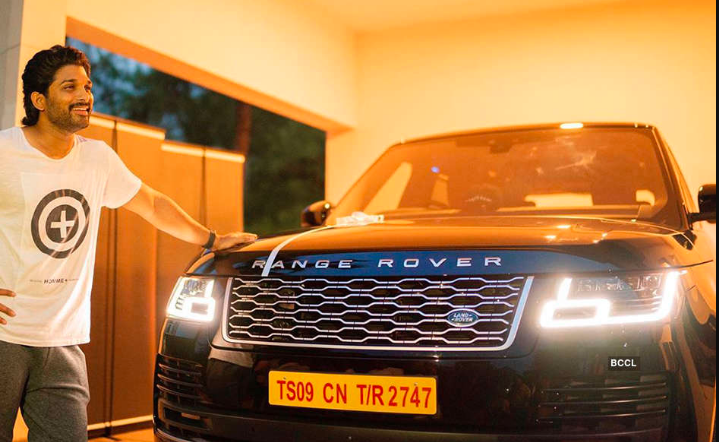 Stylish Star Allu Arjun emerged as a Southern star and he wants to explore different subjects now. The actor also became the King of social media with a lot of followers on different platforms. Apparently, Allu Arjun wants to make his baby steps in Bollywood film industry but at the same time, the actor admits that he did not do any planning as such for the same.
Allu Arjun says that he visits Mumbai regularly and even has a home there. The actor says that he and his company source a lot of work from Mumbai city. Allu Arjun said that many filmmakers approached him with offers but agreed that nothing was significant. Allu Arjun wants to expand his wings but at the same time he said that he need some space to sit back and plan things.
Share
Popular Stories